Latest Work
Browse the thumbnails below for samples of our latest work.
Click CONTACT US with any questions or inquires. 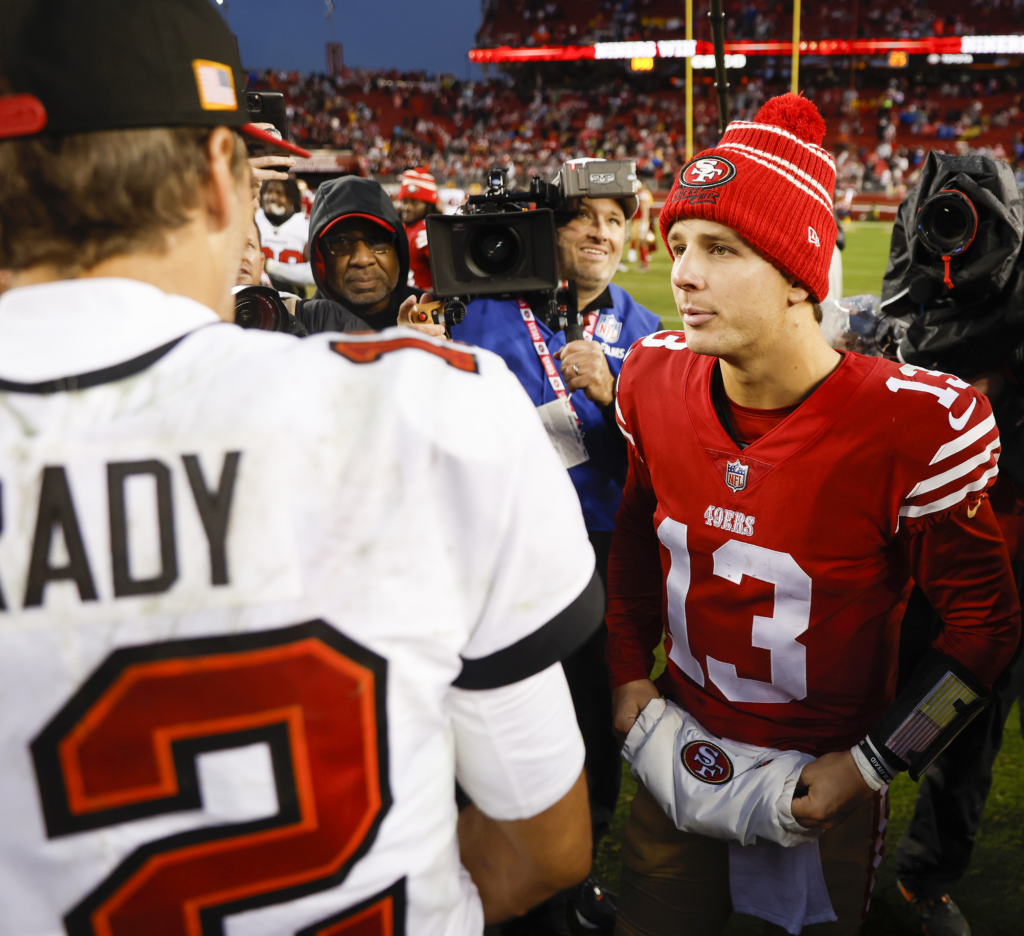 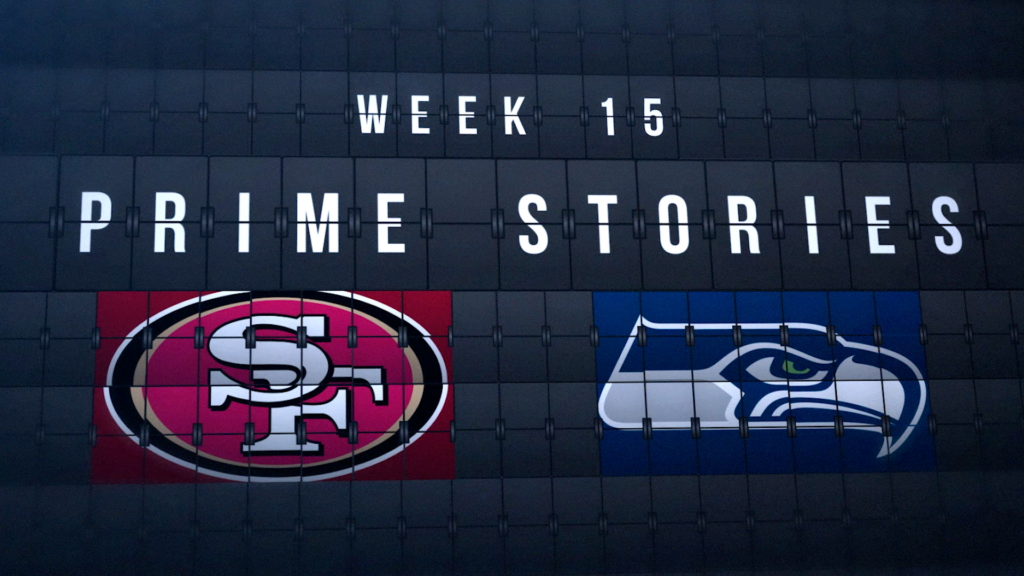 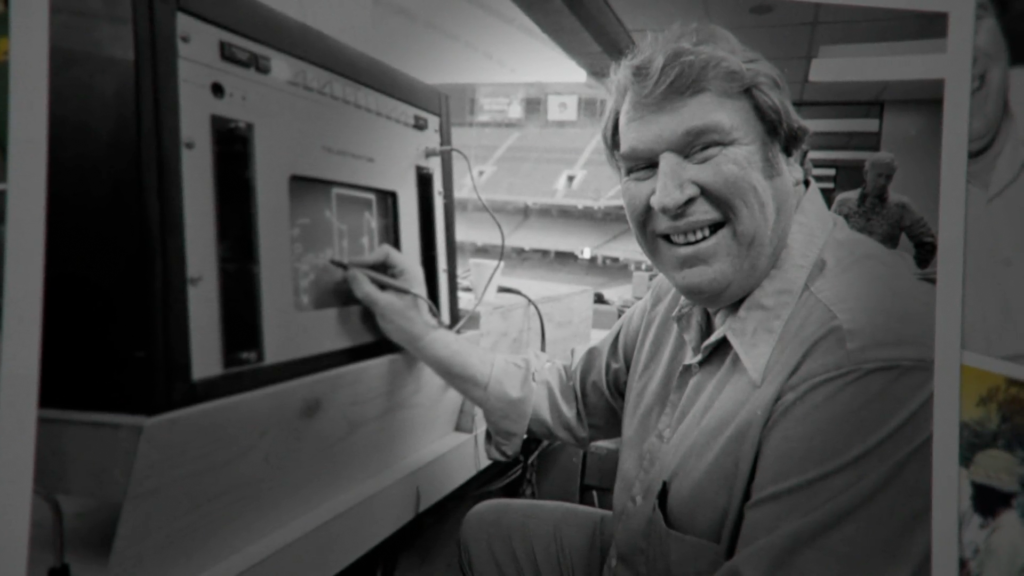 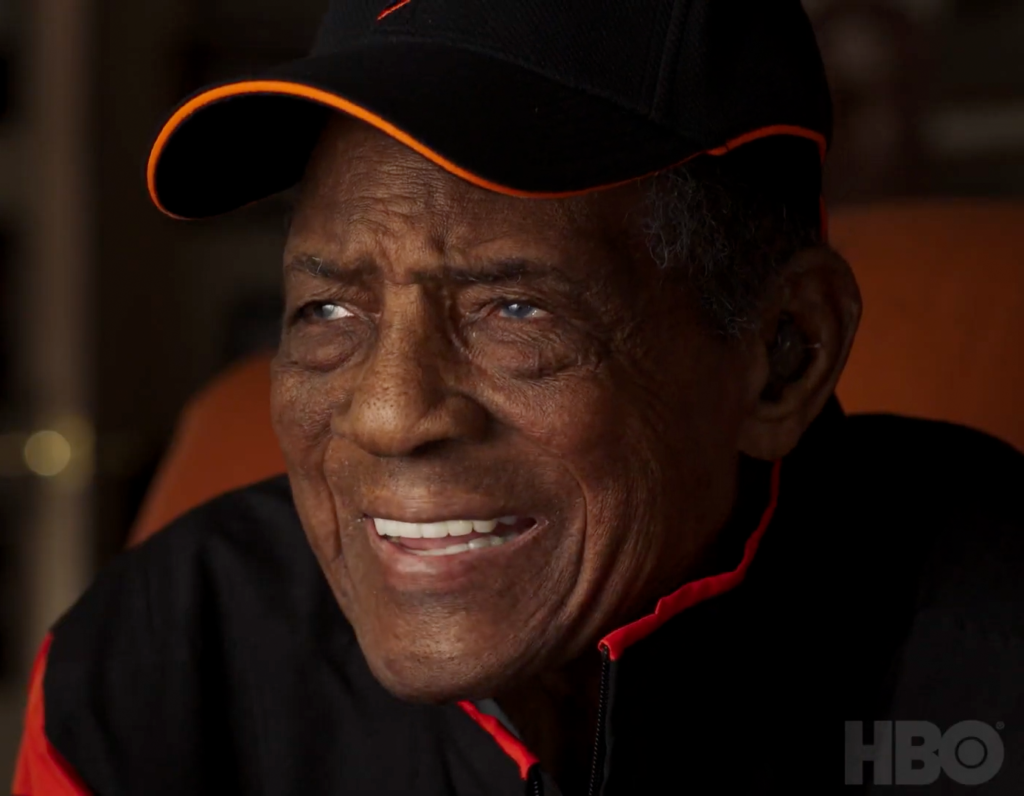 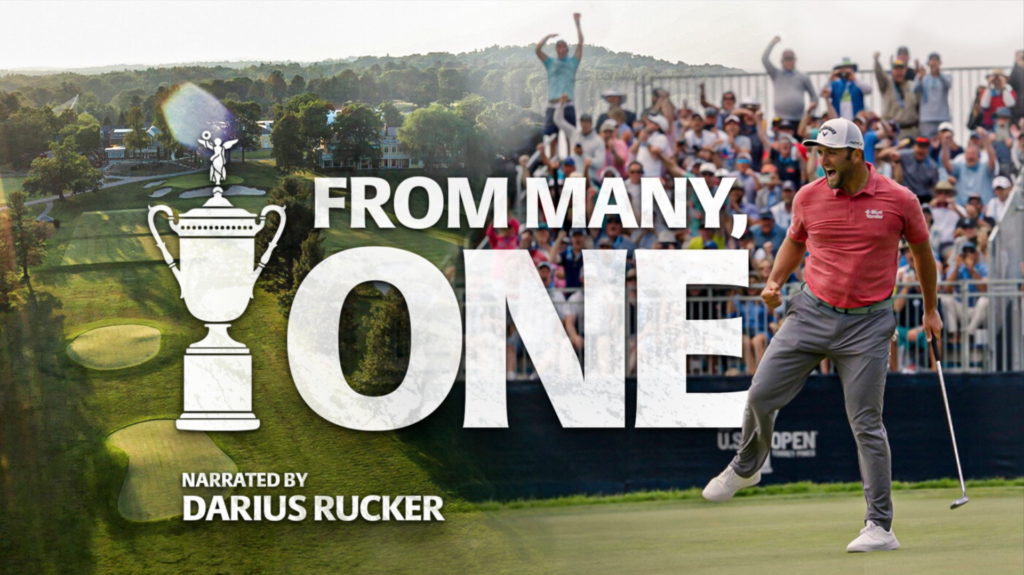 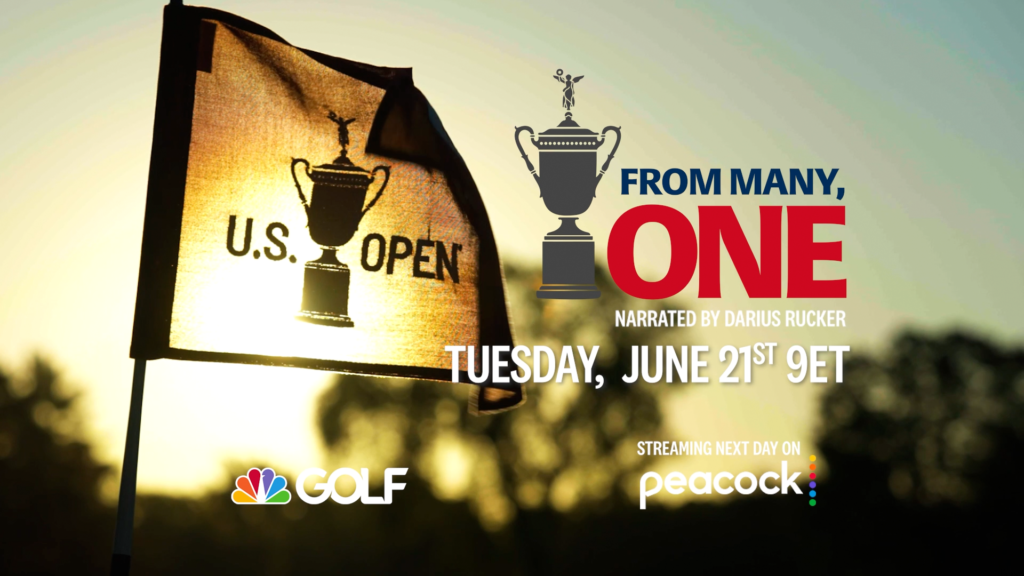 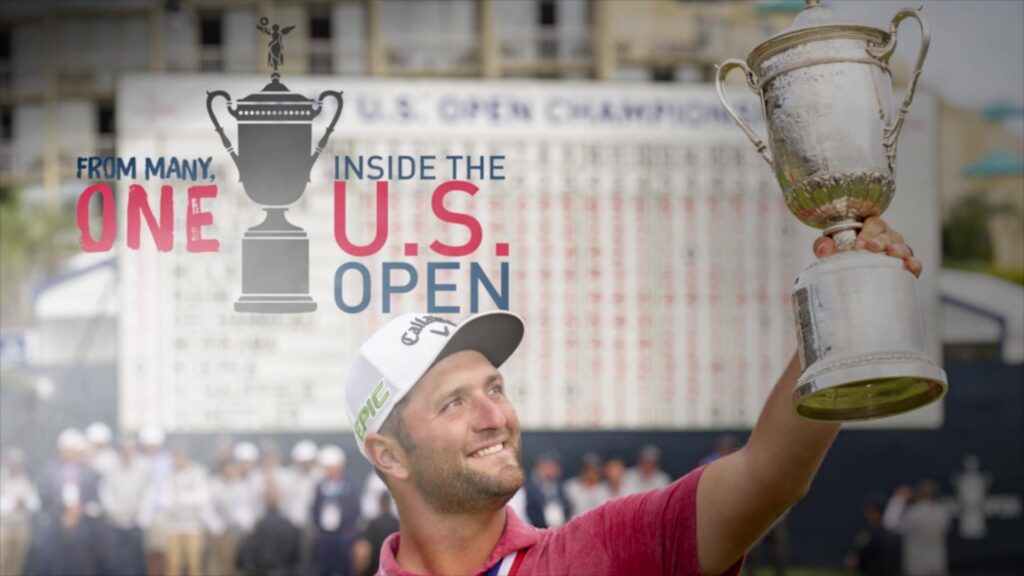 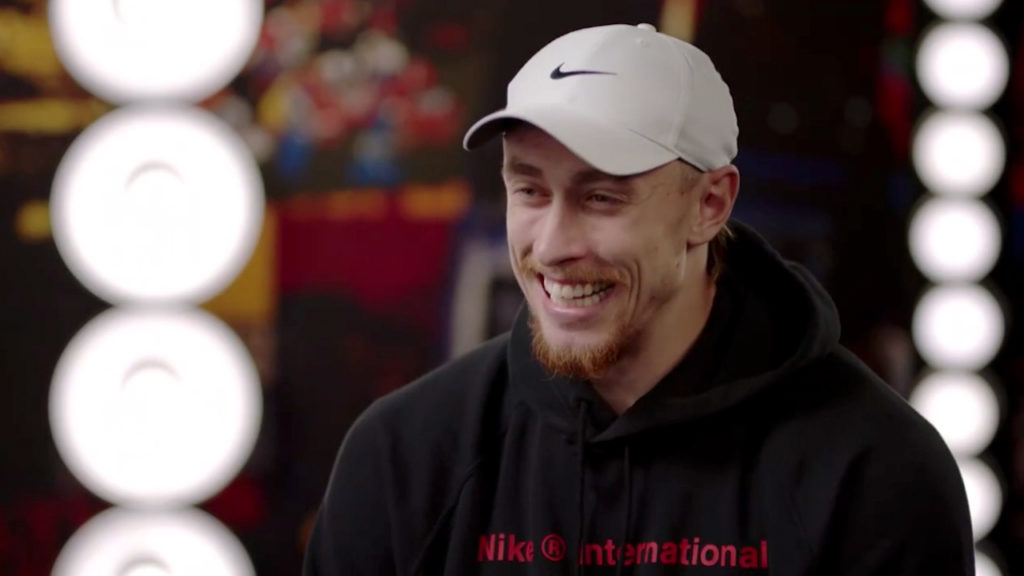 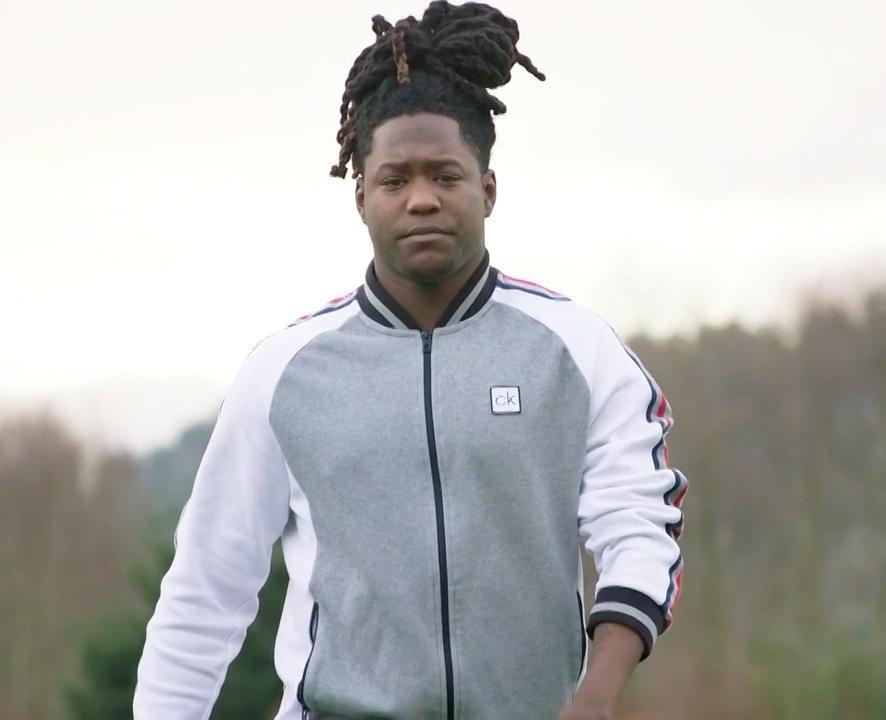 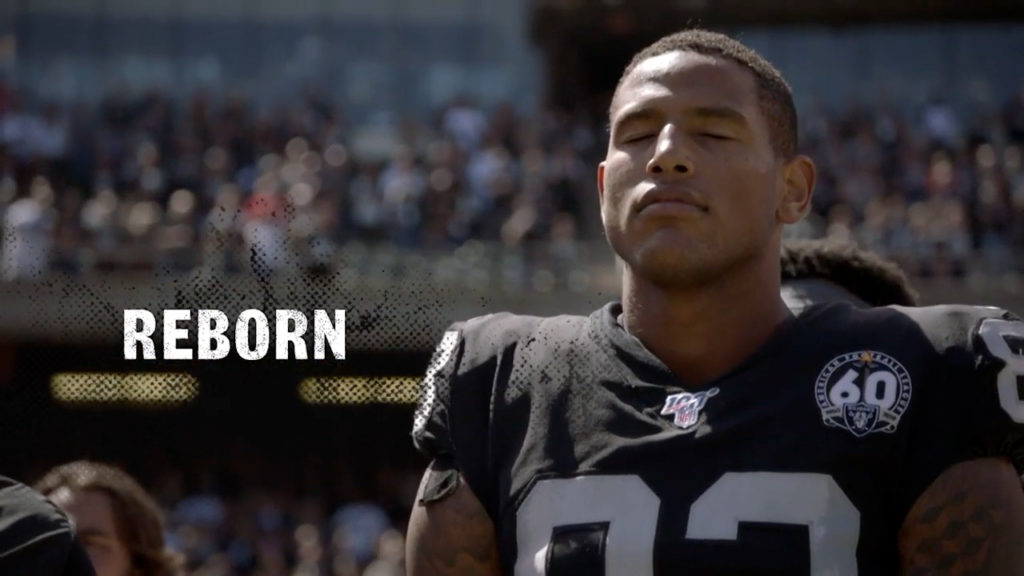 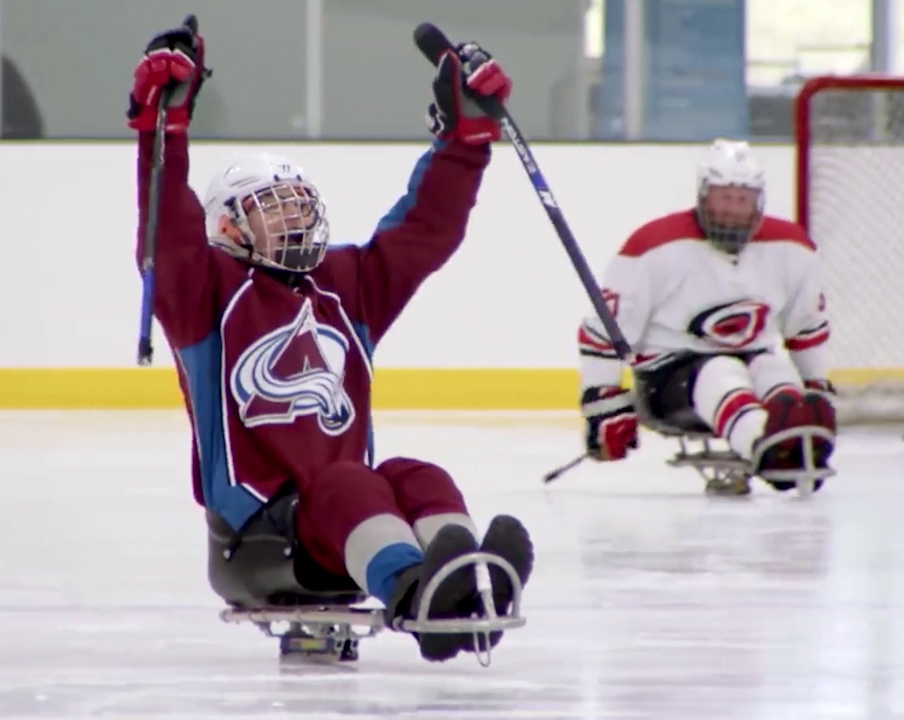 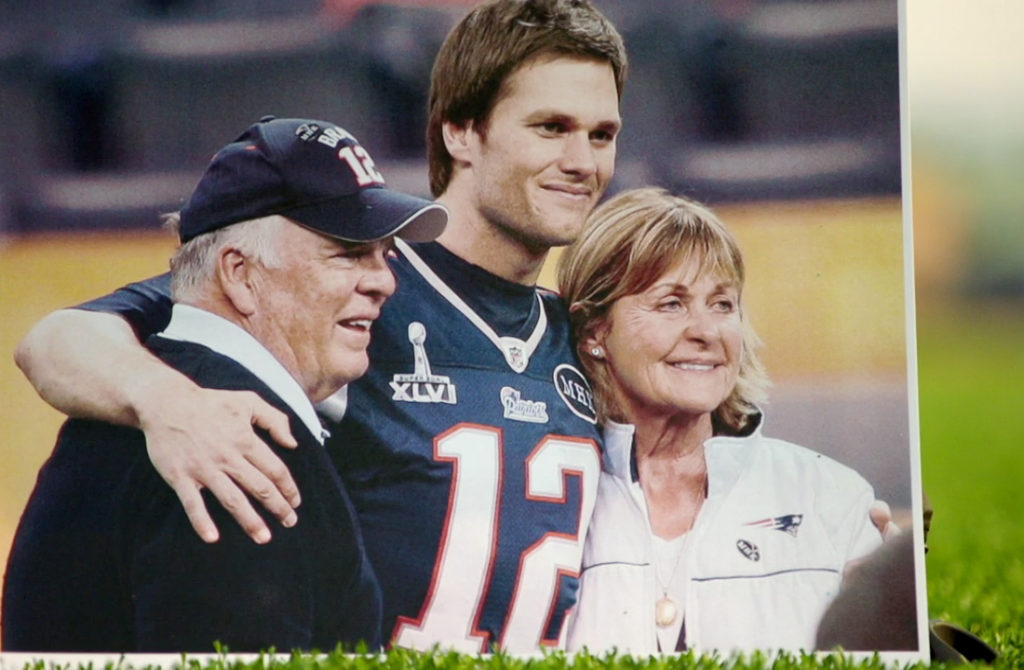 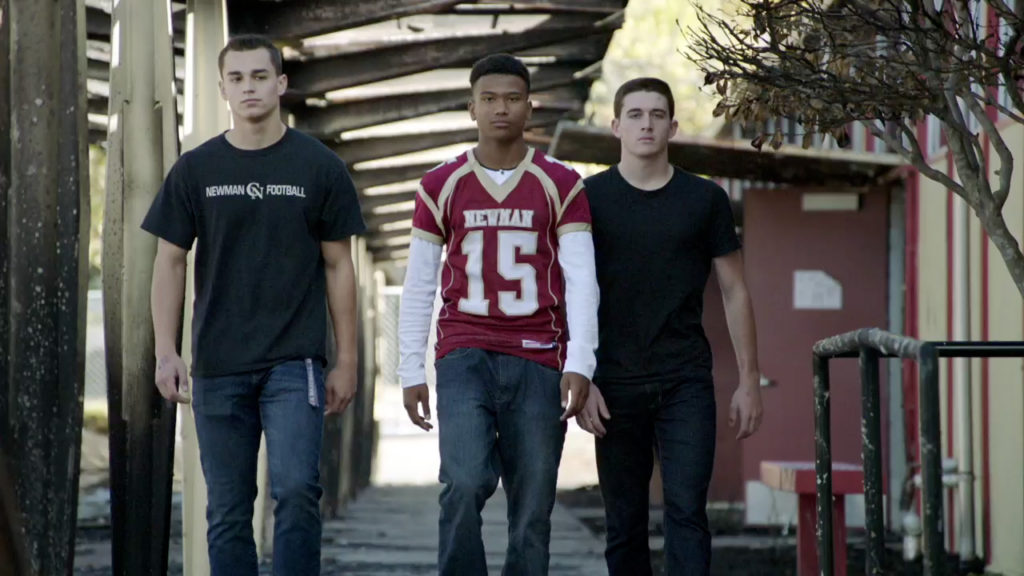 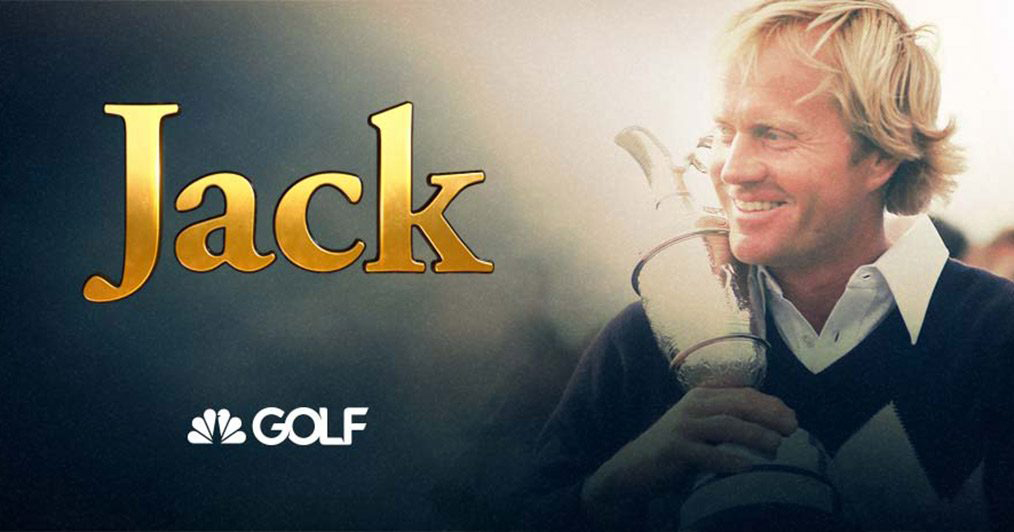 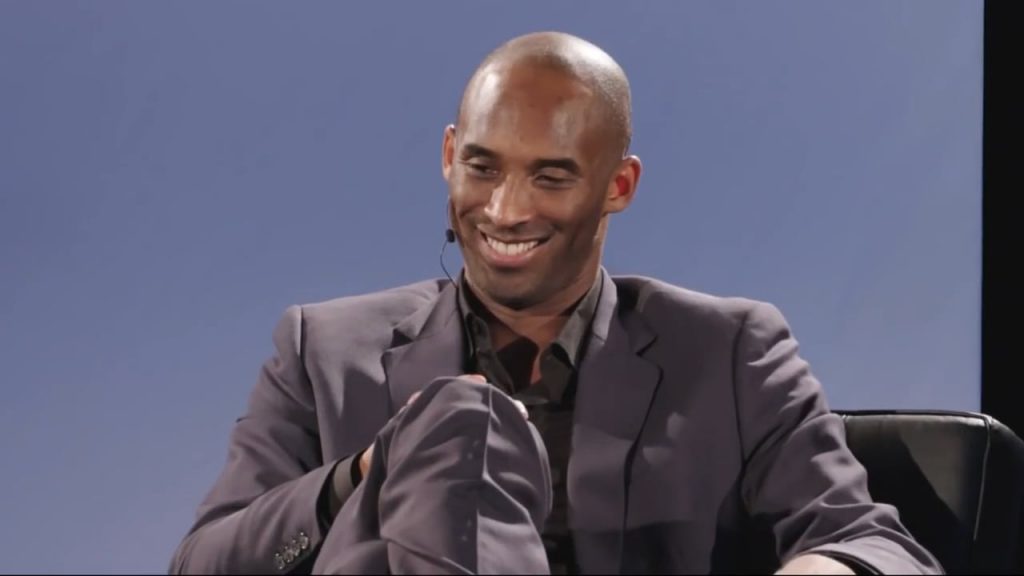 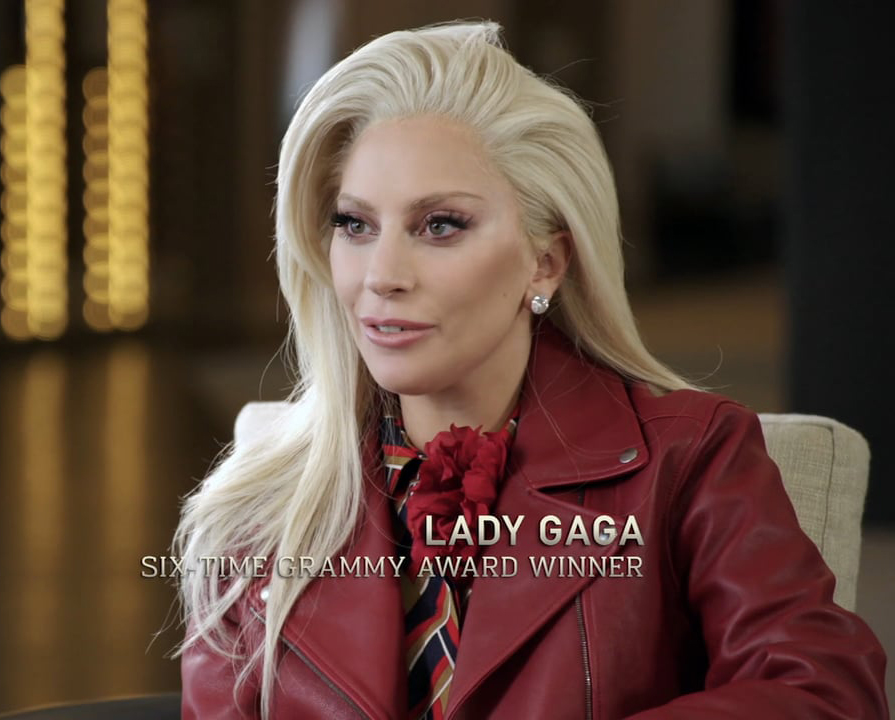 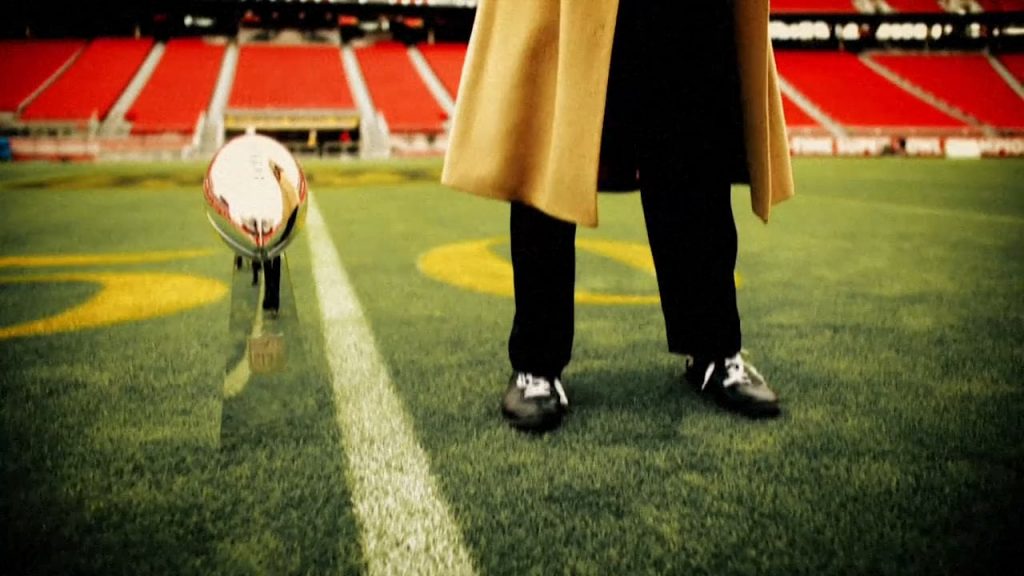 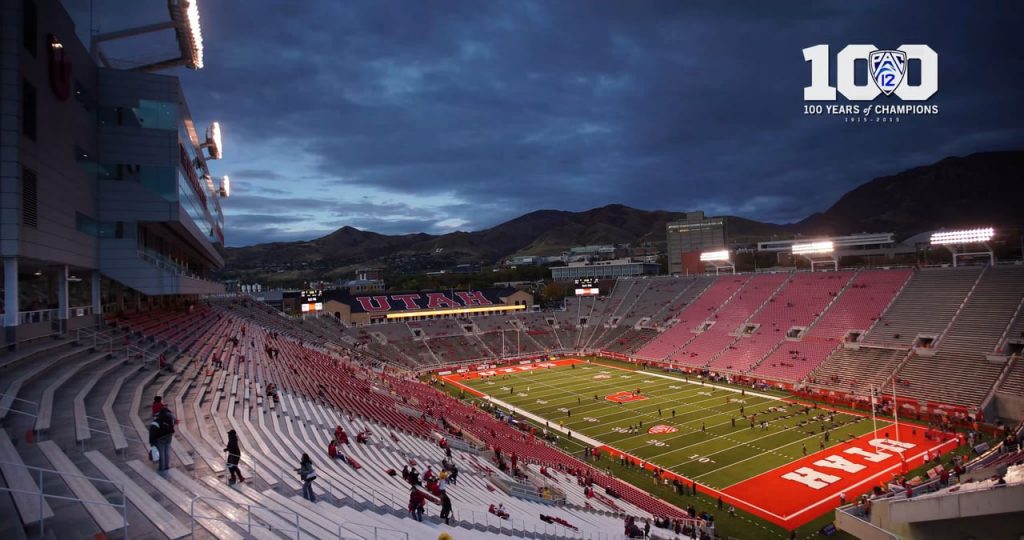 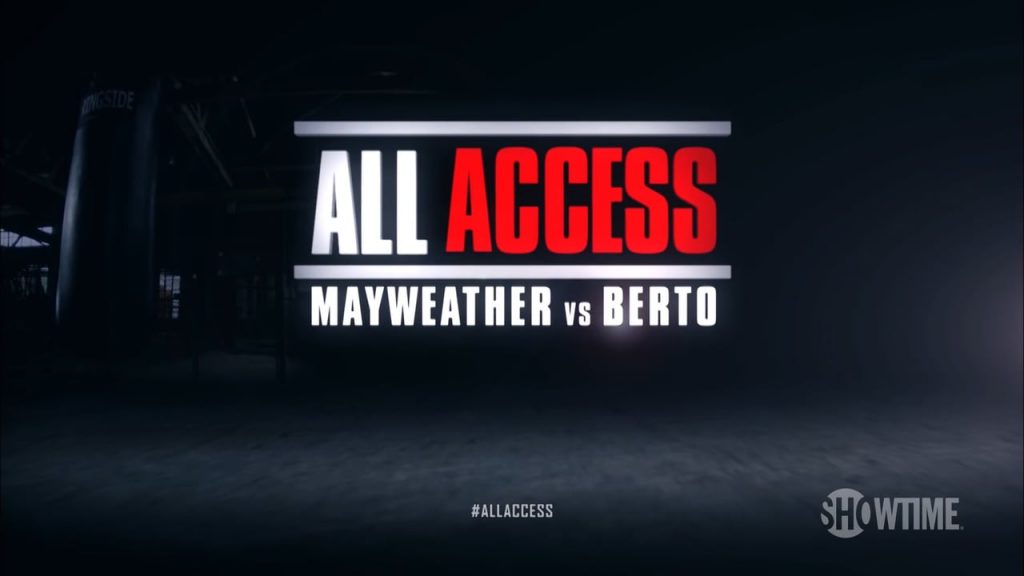 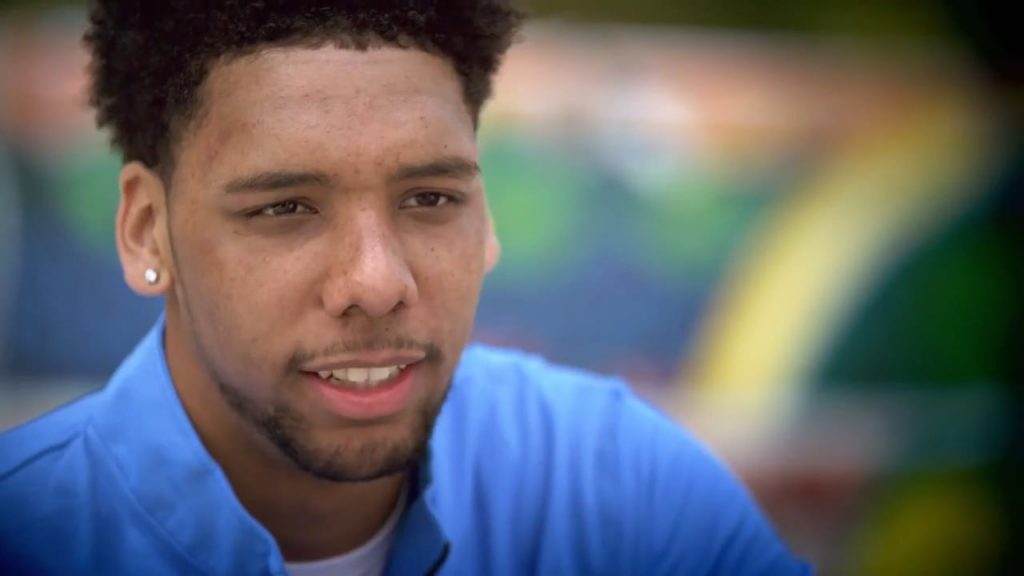 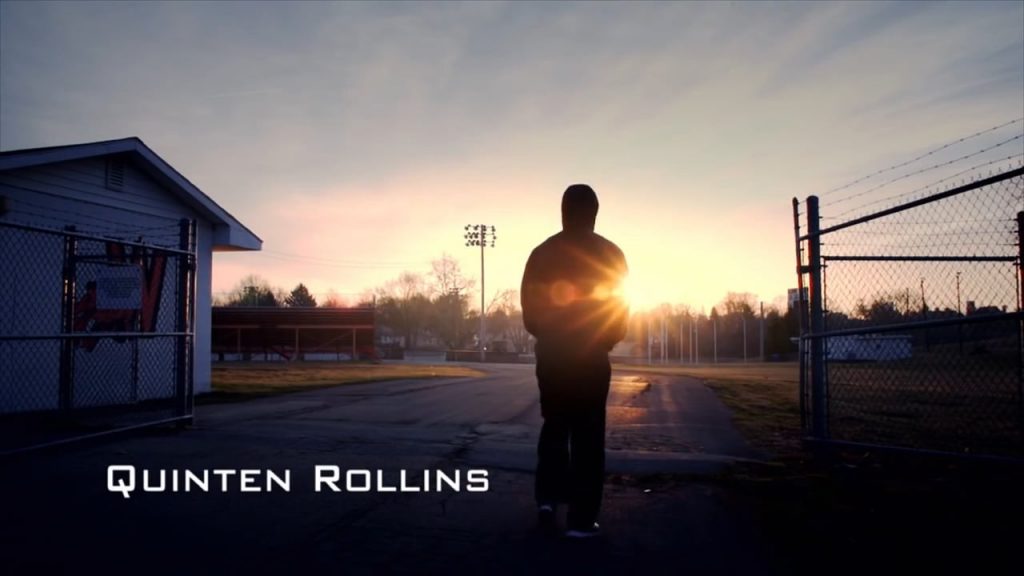 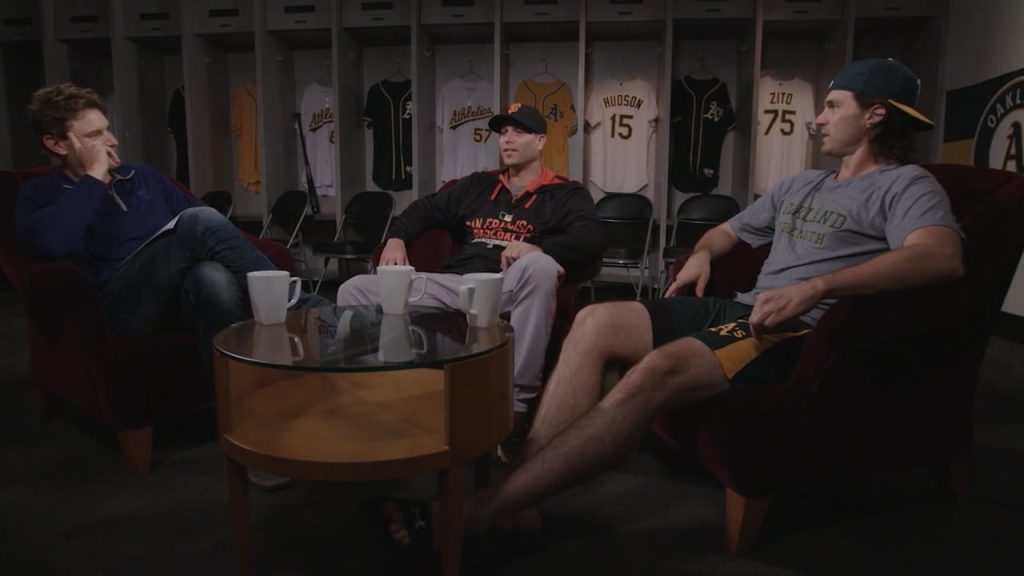 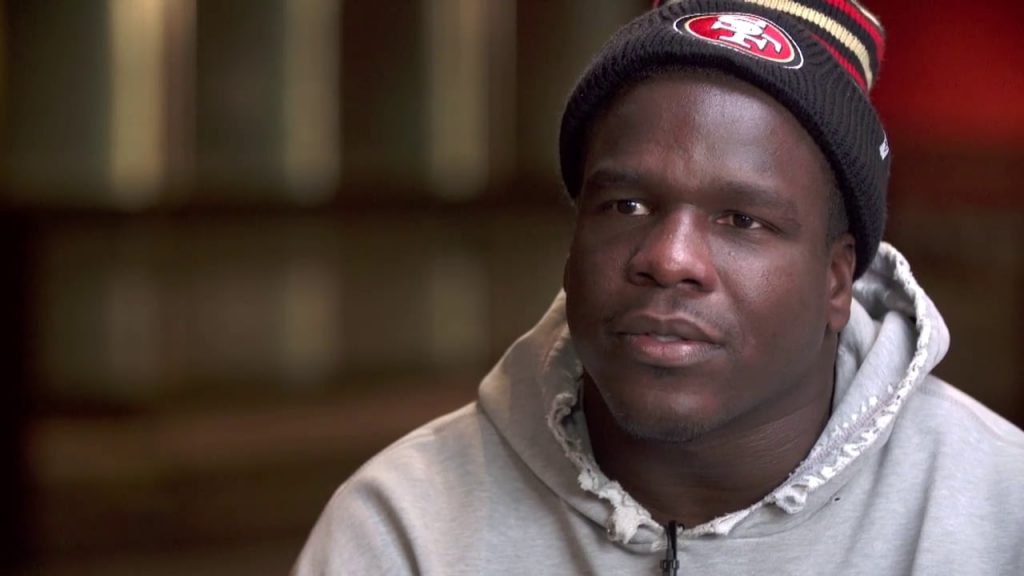 SMP Entertainment is a full service video and digital production company based in San Francisco, CA. Specializing in sports cinematography, documentaries, and corporate videos, SMP Entertainment places a strong emphasis on both the client and the product. Their vast customer list is headlined by the National Football League, Major League Baseball, NBC Sports, the National Hockey League, the United States Golf Association, HBO and Showtime Sports. With an incredibly talented network of creative minds around the globe, SMP Entertainment can take any project or idea to the next level.

The Northern California based company was founded by four time Emmy Award winning director and cinematographer, Scott Phelps. He has worked on location at some of the worlds biggest sporting events including the Olympic Games, the Super Bowl, the World Series, the Stanley Cup Finals, the ESPY awards, the Masters, the US Open and more. Starting in the industry in 2003, 5 continents traveled, and over twenty Emmy nominations, the San Francisco Bay Area native continues to follow his passion and love for sports and entertainment.